The Solar Concentrator can use concentrated solar power to offer a hybrid solution for petrochemical oil companies for solar enhanced oil recovery and solar electricity. 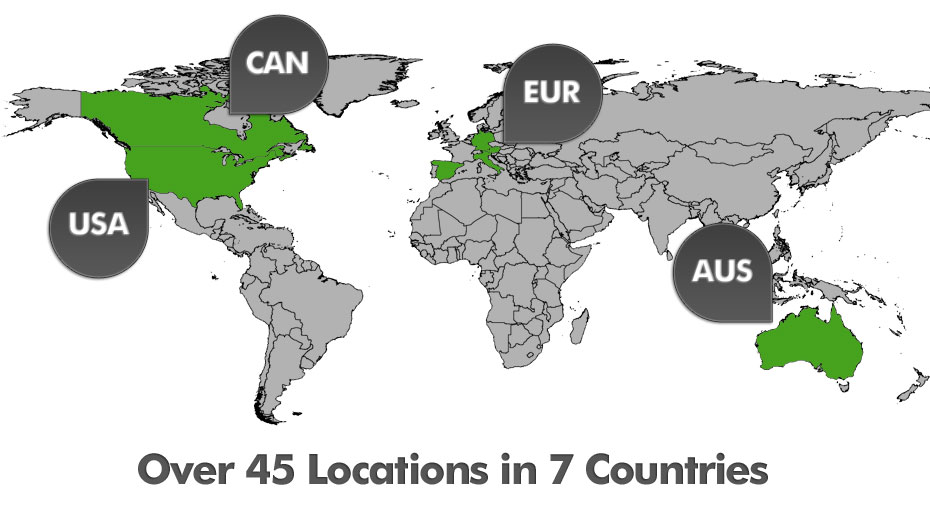 The concentrated solar power technology was the first system receive international thermal certifications for Canada, USA, Europe, Australia and New Zealand.The successful deployment of the solar dish furthered the development of the 7.5 meter dish in 2013 and in 2016 the 9 meter hybrid solar concentrator was developed.

The 9 meter parabolic dish is designed for developers who need to compete with existing PV technology and require a solar power plant at an LCOE of 4.4 cents ($1 per watt installed) when used with a 37% multi-junction solar cell – packaged as a solar dense array module. With it’s hybrid technology, it can be used for industrial thermal power plant applications further adding to an improved LCOE that can be used for: 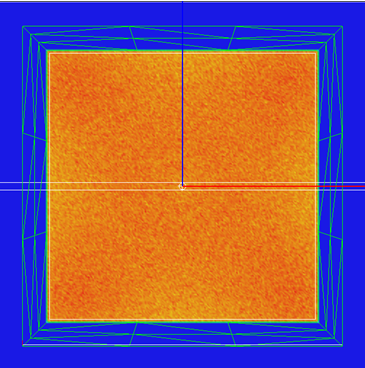 OLL technology solves the problem by using only one OLL device per every 20KW multi-junction solar cell dense array module.